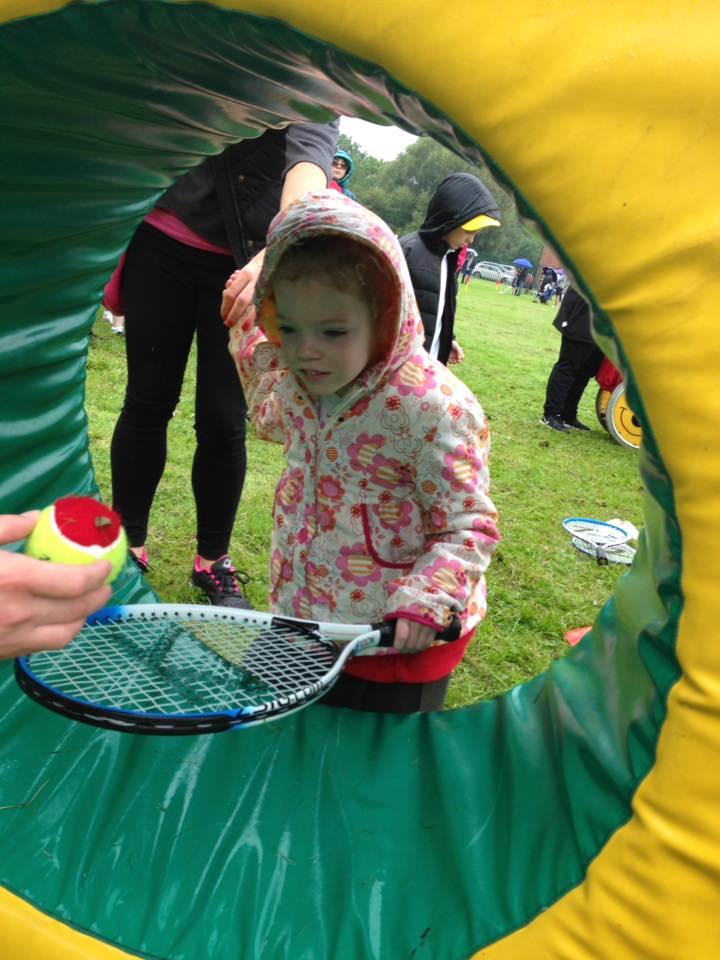 Evie had a great time at her first sports day, it was really well organised by the staff at green lane school. Evie loved all of the umbrella’s and pushing the wheelchairs around.

Natalie and Mark went to Evies first parents evening in July and are now bursting with pride. Teachers said Evie is exceeding their expectations and has met 4 out of 7 targets. They described her as funny, happy, clever, independent, brave and beautiful. She also received an award from the mayor in an assembly at school for being resilient, determined, happy and doing extremely well in school despite having such a very difficult year with only 70% attendance. 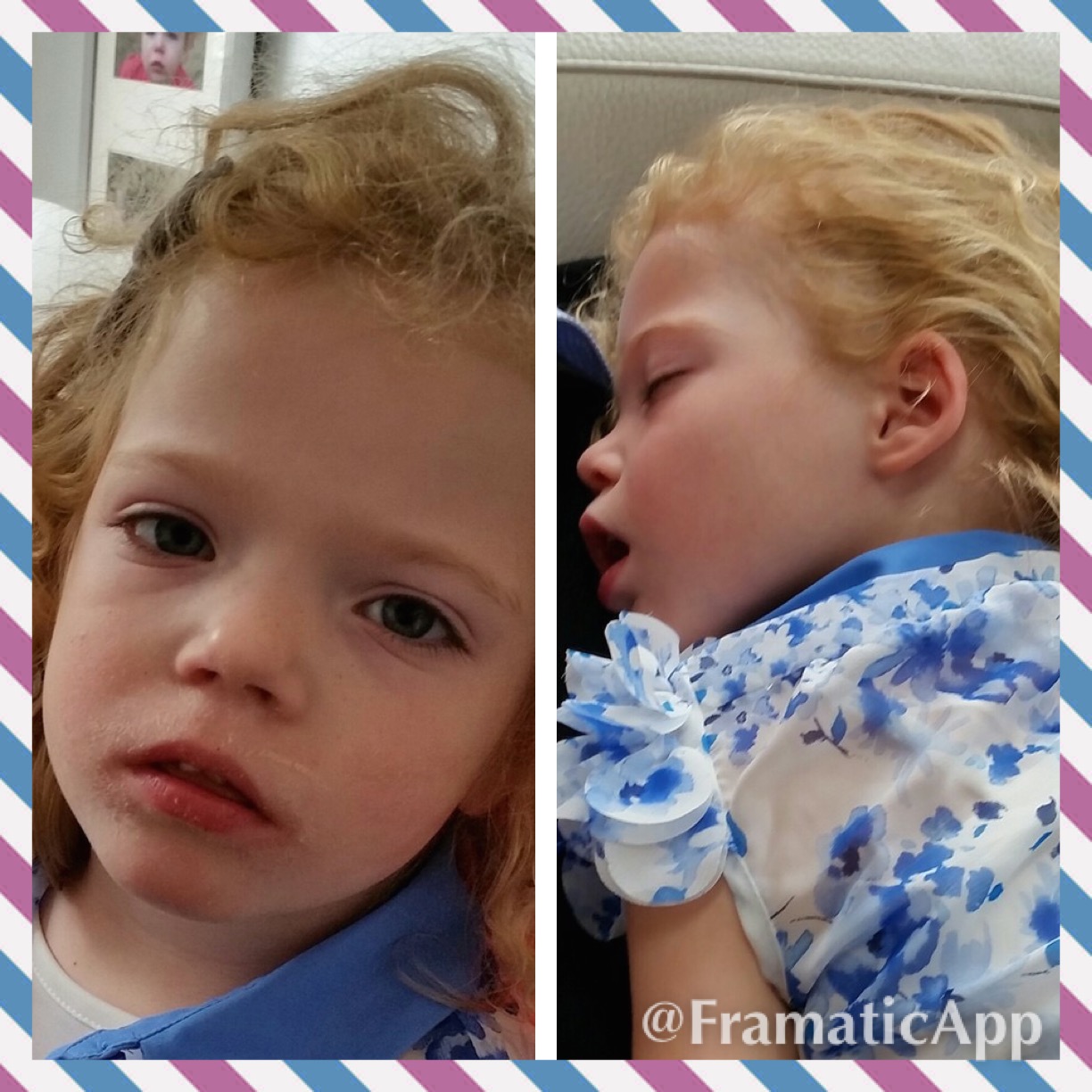 Darcie & Evie recently celebrated there 5th birthday with all their family & friends.

Darcie and Evie have recently been accepted into Green Lane Special School where they will start in September 2015. The school specialises in children with 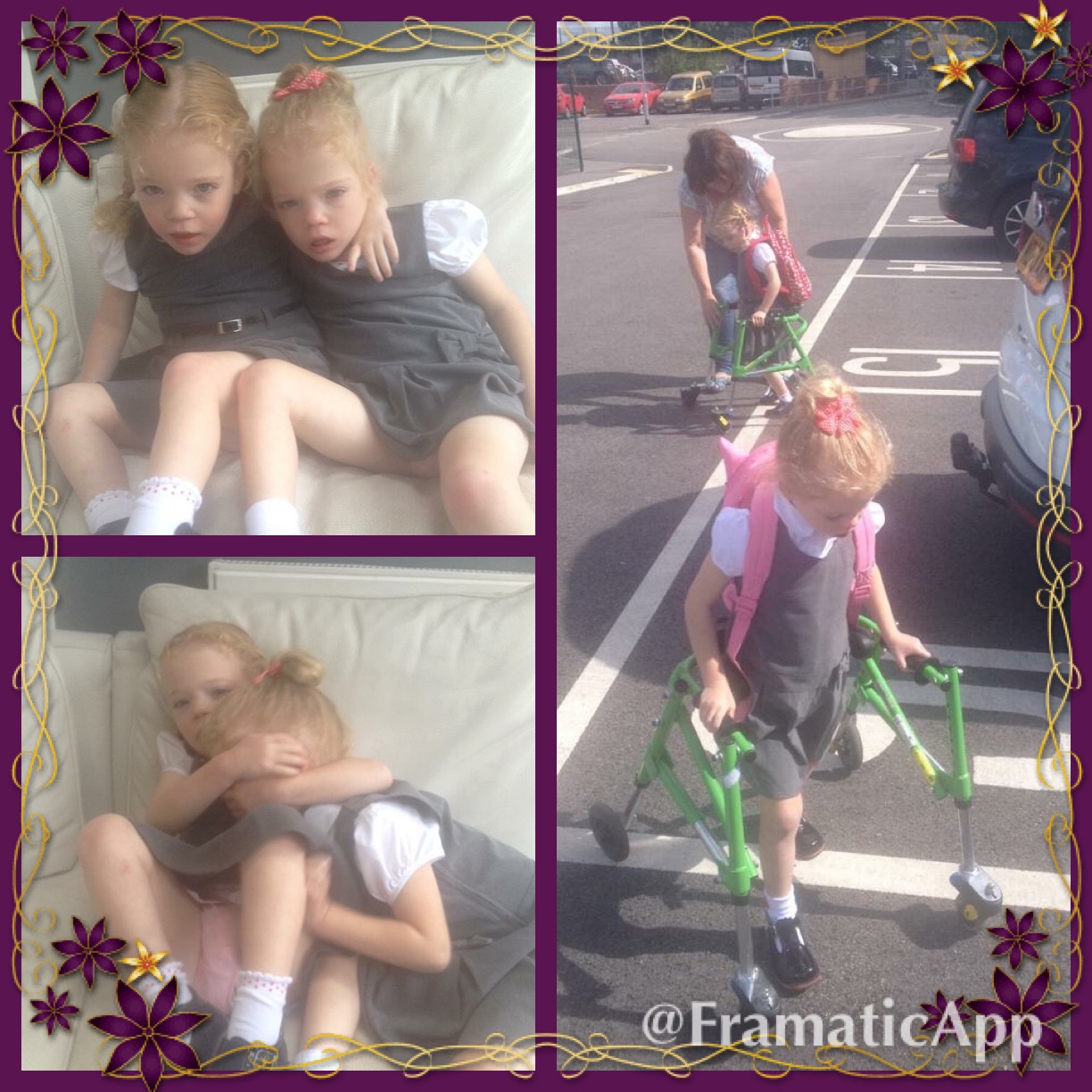 special needs including autism. The school was rated “Outstanding” by Ofsted in May 2015.